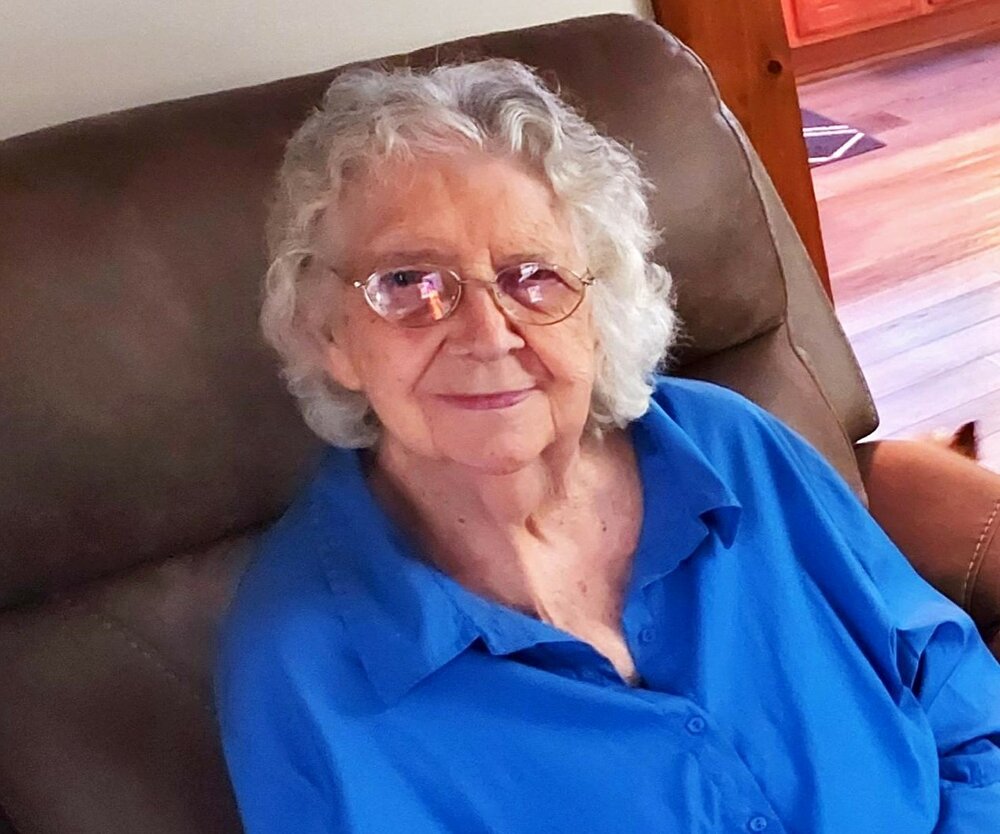 Daisy June Hall, 96, of Winthrop Harbor, IL passed away peacefully on September 12, 2022. She was born on July 20, 1926 in Virginia the daughter of Dee and Virgie Roberts. Daisy met her husband Walter Hall and got married in Virginia prior to moving their family to Zion, IL.

Daisy is laid to rest at Mt. Olivet Memorial Park in Zion, Illinois.